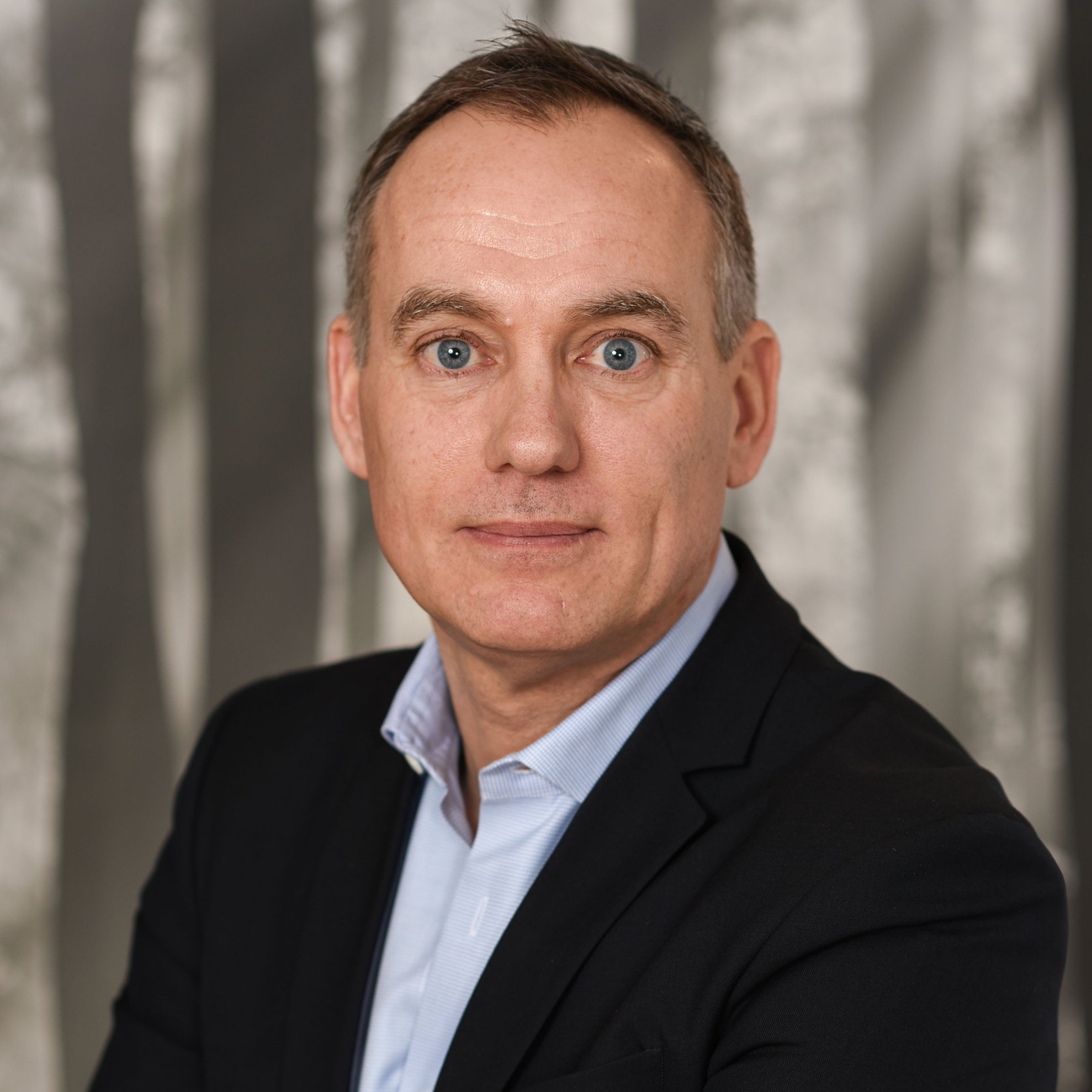 Revenues for the quarter amounted to SEK 1,065 million (894), which corresponds to an increase of 19 per cent. Organically, the revenue increase was 4.9 per cent, with both systems and services growing 5 per cent organically.

Our recurring revenues, defined as revenues from managed cloud services and support services, developed strongly. Growth in the quarter was 21 per cent, were the acquisition of ahd contributed strongly. Recurring revenues also grew organically with good demand both for our support and our managed cloud services. We signed contracts for managed cloud services of SEK 122 million (78), corresponding to a growth of 56 per cent. We see a strong interest for many of our offerings in most of our countries, with the largest growth in won contracts in BU West for the first quarter. The consulting business also developed well in the quarter with strong demand for our competences.

As per the notice to attend, the Annual General Meeting of Proact IT Group AB (publ) took place on May 5th  2022. The meeting was held according to 20 and 22 §§ Act (2022:121) on temporary exceptions to facilitate the execution of general meetings in companies and associations, meaning that the shareholders exercised their voting rights at the meeting only through postal voting in advance.