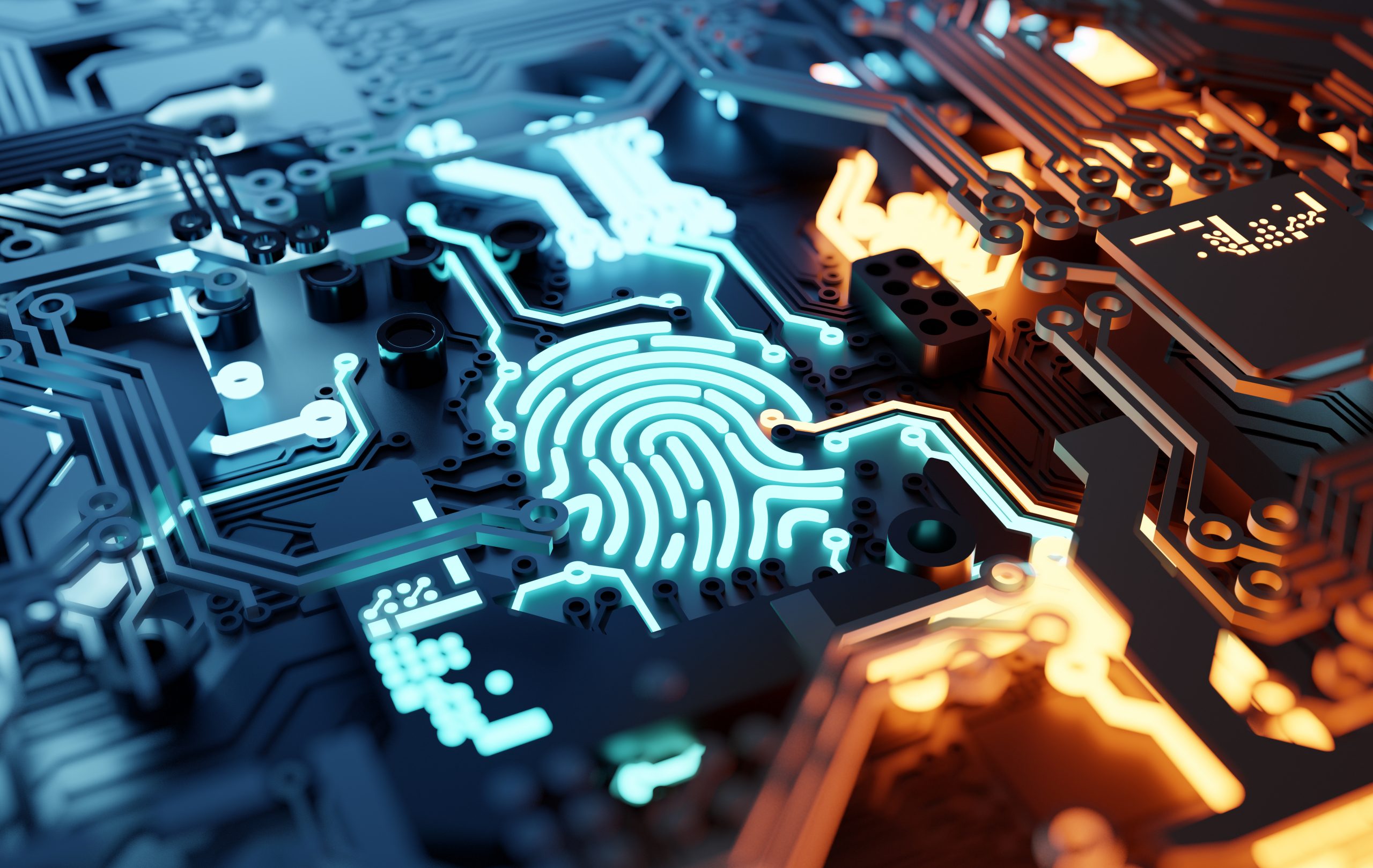 Don’t let the lights go out this Christmas

Exploiting software vulnerabilities is just one of the many evolved tactics cybercriminals use today. On top of that, if there’s one time of the year they make the most of, it’s the Christmas period, when IT teams start to relax for the holiday wind-down and let their guard down.

On 1 December, join me and fellow security experts from Proact and the industry. We’ll explore how you can keep your organisation cyber secure over the holidays. Register your place

Sorry, nothing to show yet.

Sorry, nothing to show yet.