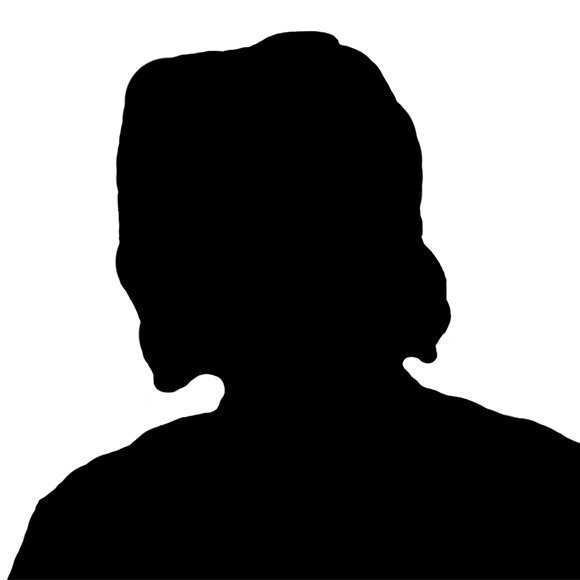 Where appropriate, the nomination committee must prepare and submit to the Annual General Meeting proposals for: